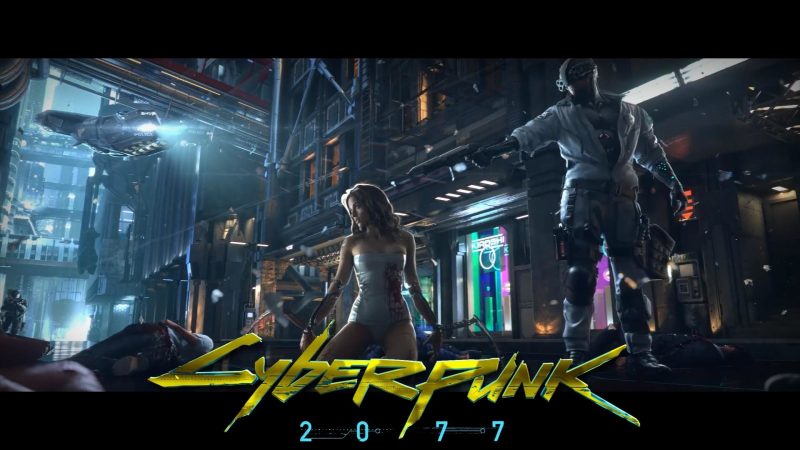 CD PROJEKT RED, creators of The Witcher and GWENT, are proud to present the first gameplay recording of their upcoming open world RPG — Cyberpunk 2077.

“What we’re releasing today was recorded from a game deep in development.” — says Adam Badowski, Cyberpunk 2077 Game Director and CD PROJEKT RED Head of Studio. “Since many of the assets and mechanics in the current version of Cyberpunk 2077 are most likely to be modified, we initially decided to show this gameplay only to media. Elements like gunplay (both in terms of visuals and how RPG stats influence it), netrunning, car physics, or the game’s UI — everything’s pretty much still in the playtest phase and we felt uneasy about publicly committing to any particular design. Animation glitches, work-in-progress character facial expressions, early versions of locations — all this made us hesitant to release what you’re about to see.”

“However, we are also well aware that many of you want to see what the media saw.” — adds Badowski. “Although this is probably not the same game you’ll see on your screen when we launch, we still decided to share this 48-minute video with you. This is how Cyberpunk 2077 looks today. Let us know what you think!”

About Cyberpunk 2077
Cyberpunk 2077 is a narrative-driven, open world RPG set in the most vibrant and dangerous metropolis of the future — Night City. The game follows the story of V, a hired gun on the rise in a world of cyberenhanced street warriors, tech-savvy netrunners and corporate life-hackers. Featuring CD PROJEKT RED’s hallmark concept of choices and consequences, players will face difficult decisions that ripple through the entire game. Winner of over 100 awards at E3 2018, Cyberpunk 2077 is set in the in the universe of the classic pen & paper RPG system, Cyberpunk 2020.