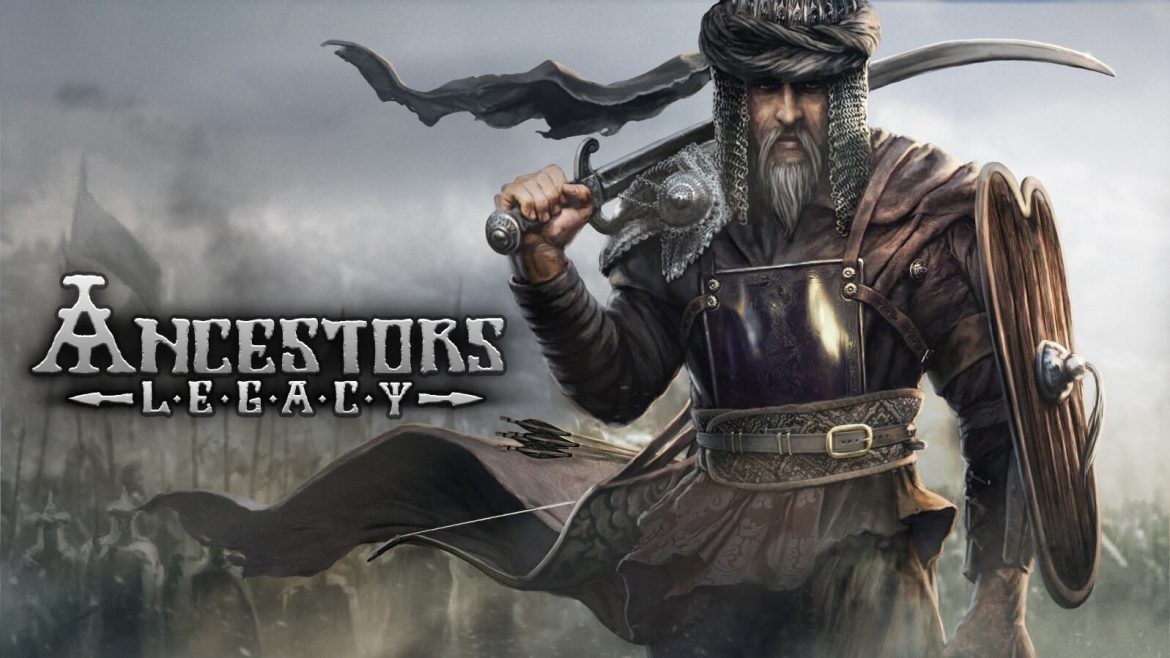 1C Entertainment and Destructive Creations are happy to announce that Ancestors Legacy is now expanded with Saladin’s Conquest DLC. It brings a new campaign inspired by real events with an exciting story coming straight from the XII century. This time Ancestors Legacy leaves the European soil and tells a completely different story from perspective of Saladin. The DLC contains five new missions, 3 new multiplayer maps and new challenging achievements to unlock, and will be available for 9.99 EUR on Steam, GOG and other digital stores. If you don’t own Ancestors Legacy yet but would like to see what it’s like to be a brave Viking or a heroic Slav, look forward to the Weeklong Sale on Steam starting from May 20th and take advantage of the 50 % discount.

Take command of Saracen warriors in a brand-new single-player campaign that will take you far away from the battlefields of Europe. Follow another path of history and help Saladin protect his desert lands against the Crusaders. New unique units will you help you crush your enemies in 5 story-based missions and on 3 brand new maps for multiplayer and skirmish. The new nation of Saracens will also be playable on all current multiplayer maps.

Ancestors Legacy is a history-inspired, real-time strategy game influenced by historical events in the Middle Ages. The game combines resource management and base building with large-scale, squad-based battles across vast battlefields, all rendered in superb detail with Unreal Engine 4. Experience medieval bloodshed like never before thanks to the cinematic action camera that puts you right in the middle of the battle at the press of a button.

Take command of your army as you storm through medieval Europe in an extensive series of campaigns. Choosing one of the four available nations – Viking, Anglo-Saxon, German, or Slav – you will be tasked with more than just conquering, raiding, and pillaging enemy camps, villages, and towns. Only by utilizing the full range of available tactical options, taking strategic advantage of the environment, and managing your temporary bases and settlements will you emerge victorious.