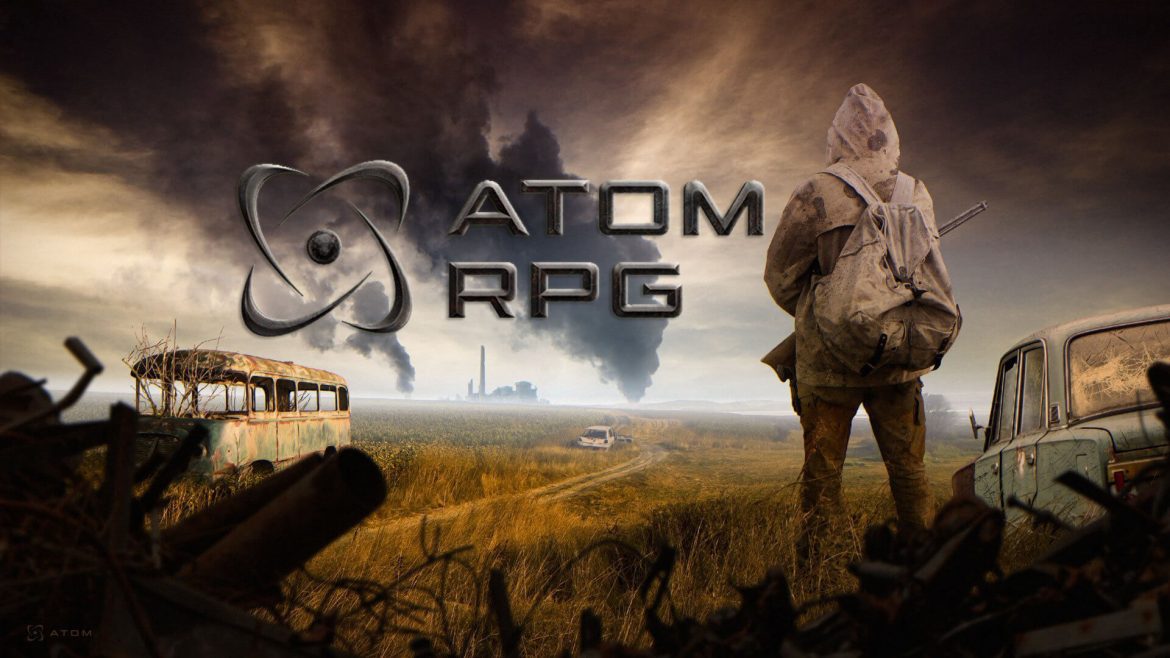 ATOM RPG is an incredible indie game created on the premise of gameplay from old hits such as Fallout and Baldur’s Gate and set in the post-apocalyptic wasteland of what was the Soviet Union. In the meanwhile, the latest 1.08 Update brings a lot of quality of life improvements as well as many new features to the game:

Finally, it’s time for the big Update! We did a lot of work this time, and positive improvements have touched upon a lot of the game aspects. Playing ATOM is now genuinely more comfortable. The inventory management is easier, the interface in general is more intuitive, the follower mechanics have more options, the re-balancing of weapons made combat more dynamic and interesting, especially during the new random encounters.
And of course we added a lot of new NPCs, quests and maps for you to test all of the new features. 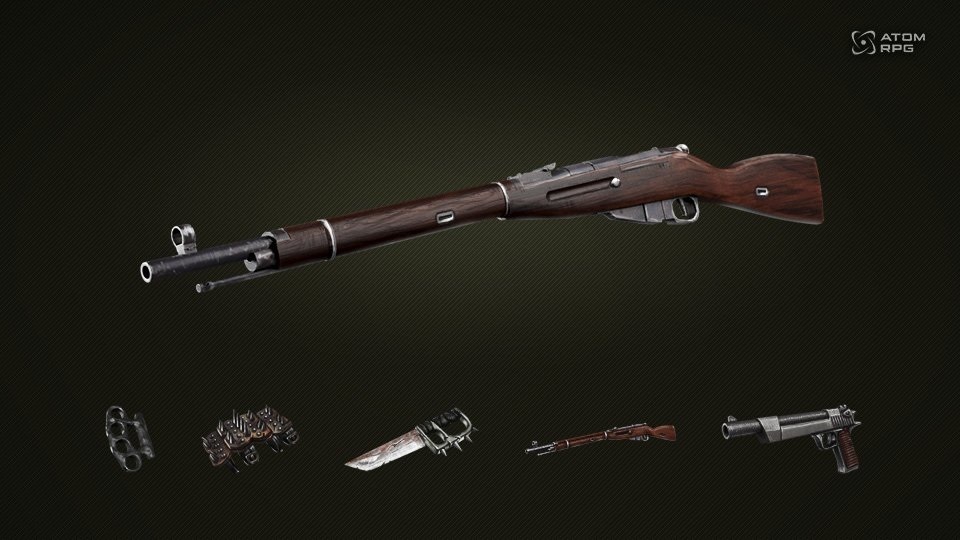