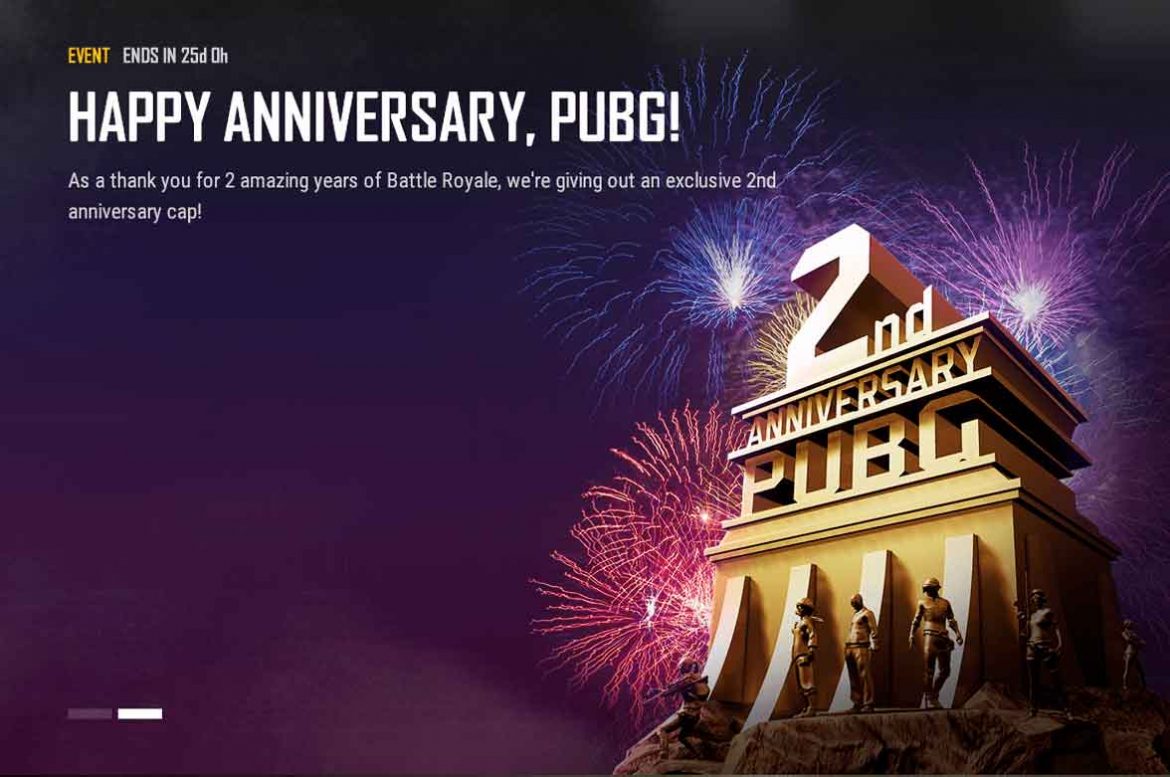 Is it time to revisit PUBG? Quite possible.

Update #27 is now on the PUBG: Test Server and is scheduled to hit Live Servers next week.

This update brings the brand new Survivor Pass 3: Wild Card, with up to 60 rewards available. In celebration of the PUBG 2 year anniversary, we’ll also be adding a free 2 YEAR ANNIVERSARY CAP to the store. Lots of changes included in this update, many of which were thanks in huge part to great player feedback.

Major changes have been made to the Flare Gun, including quality of life improvements. We’ve added the new MP5K SMG to Vikendi, bumped up the loot on Erangel, made lots of changes to weapon balance, including making the M16A4 stronger, and also reduced aim punch. 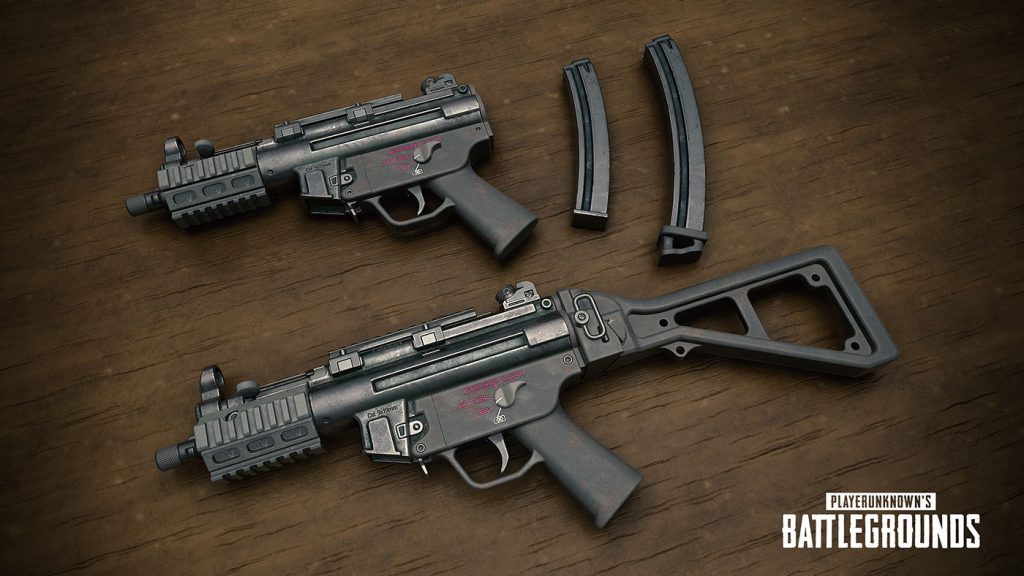 MP5K is a new compact SMG exclusive to Vikendi and will replace the Vector on that map.
A high rate SMG, firing at 900 RPM with reasonably easy to control recoil
It has all attachment slots to allow for a tactical stock, different types of magazines, muzzles attachments, grips, the laser pointer and of course scopes
Base damage value of 33

‘Survivor Pass 3: Wild Card’ will soon begin and includes over 60 rewards which can be obtained within the 10 week pass duration. The new pass will include improved missions which will test players skills, an in-game feature which will provide tracking of missions in real-time and even new background music and lobby.

The overall item spawn rates on Erangel have been increased. Additionally, we’ve increased the spawn rate of some major weapon classes. Please jump in and try the changes and let us know your feedback!

Due to item changes this patch, including merging some attachments together, there is naturally a gap left in spawns which needs to be filled with other items. Because of this, we have increased the spawn rate of other items evenly. This will also result in a small increase in spawns of high priority items such as ARs, meds etc.

This also means the overall loot for other maps has also increased slightly, although no changes have been made to individual item spawn ratios on other maps.

We have reviewed lots of player feedback on the Flare Gun since it’s release and are making the following changes: