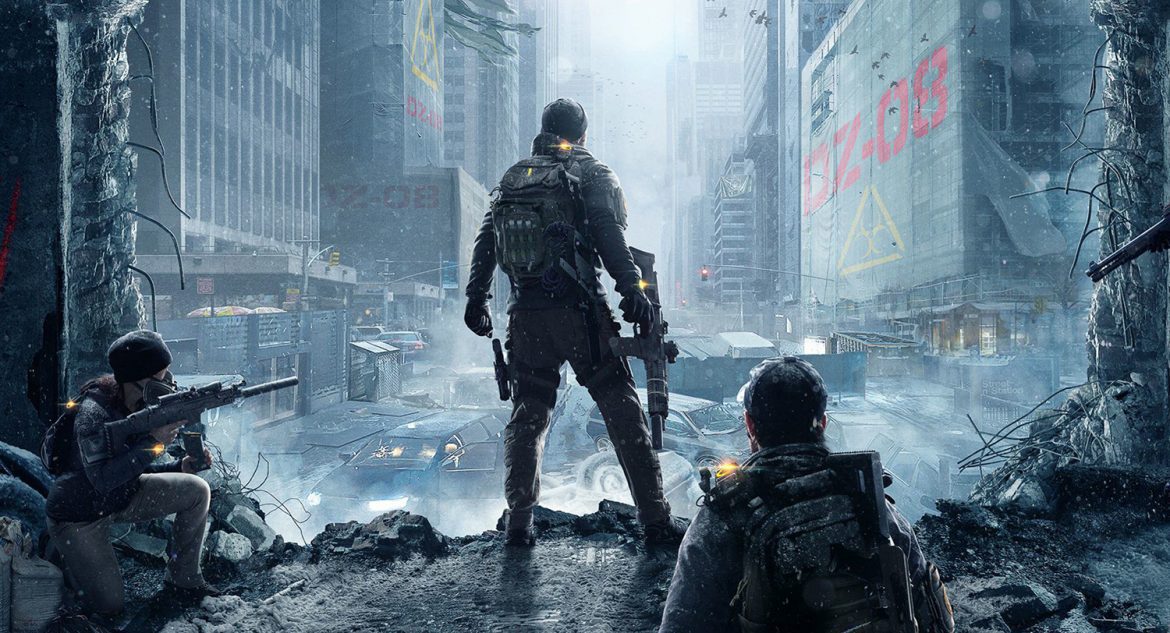 Part of the game’s Year 1 free content plan, Episode 1 – D.C. Outskirts: Expeditions takes the fight outside the streets of Washington D.C. The fresh content for Episode 1 features new locations to explore and picks up where the story leaves off after the final boss at Tidal Basin. Episode 1, along with the new Expeditions experience, will release July 23rd for all Year 1 Pass holders and July 30th for all players.

Alongside content, Episode 1 will also bring game updates based on player feedback: