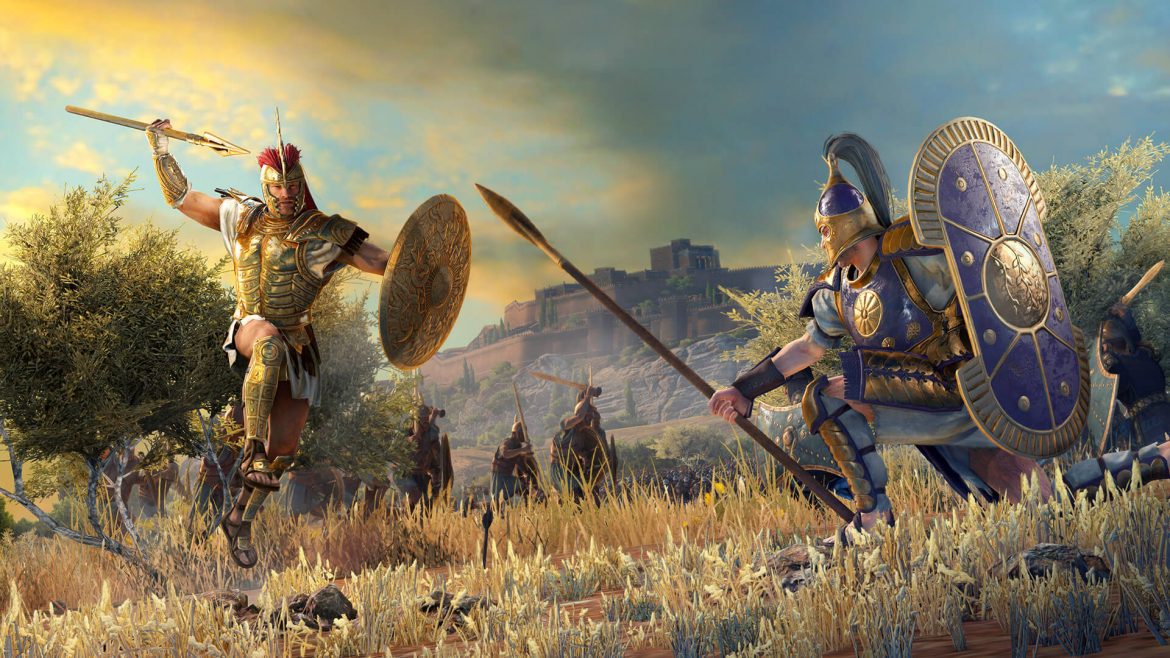 Sega Europe Ltd. and The Creative Assembly Ltd announced today  that Total War Saga: TROY will launch exclusively via the Epic Games Store on August 13, 2020, and that it will be free to keep for players who download within the first 24 hours.

Total War Saga: TROY plunges players into the legendary Bronze-Age conflict of the Trojan War, where they assume the roles of Achilles, Hector, and many other legendary heroes as they fight to defend the great city of Troy… or raze it to the ground.

“Thanks to Epic, we’re able to offer a Total War title for free on its launch day. It’s a hugely exciting thing for us to be able to do for our players,” says Tim Heaton, Chief Studios Officer at Sega Europe Ltd. “Not only does this mean that we can bring the tales and legends of TROY to a wide audience through Epic’s massive platform, but it also means new players will get to try Total War for the first time, experiencing the unique gameplay that the series is famous for.”

It is obvious that Epic Game Store is doing everything to attract more and more players towards its store with exclusive programs, as it was the case with Borderlands 3 and Metro: Exodus. These games eventually come to Steam (as will Troy in a year from now, in August 2021) and Epic Games Store keeps betting that this approach will result in significantly more customers. Some resent this behavior, but there is little one can do; in retrospective, many resented Creative Assembly for putting Total War on Steam in the first place. In the end, the choices are simple; either play the game on Epic Games Store or wait a year to get it on Steam.

That is if you want to get it at all; personally, I am not especially thrilled by the upcoming title. It feels way to much like Total War Saga: Thrones of Britannia, released in 2018 more as an afterthought than an actual Creative Assembly title aiming to become a genre defining game.  Chances are good that Total War: Troy, just like Total War: Britannia (both graced with the “Saga” epitet) will be merely a mediocre game.