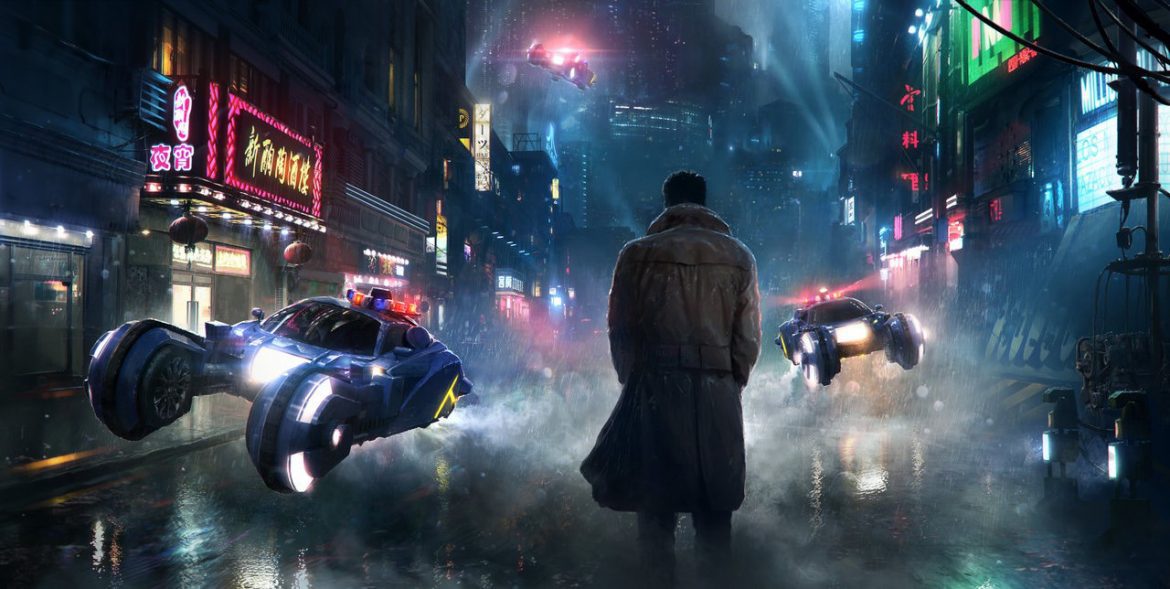 Blade Runner was an ingenious point-and-click adventure game developed by Westwood Studios and published by Virgin Interactive  back in 1997. It did not follow the movie plot, only slightly referenced it, but it stood on its own merit. The incredible cyberpunk, film noir atmosphere of the movie was faithfully captured in the game as well. It is, in fact, one of my all time favorites. Now it is getting a remaster and coming to us as Blade Runner: Enhanced.

Nightdive Studios has partnered with production company Alcon Entertainment, film production company that worked on Blade Runner 2049, to restore the Blade Runner game for PC, but also for PlayStation 4, Xbox One and Nintendo Switch. Nightdive is has already worked on restoring classics such as System Shock and Turok: Dinosaur Hunter. The PC version will be available via Steam and should appear by the end of 2020.

In 2015, Westwood Studios co-founder Louis Castle mentioned in an interview with YouTube channel RagnarRox that the original source code for the game had been lost when the company relocated from Las Vegas to Los Angeles, thus making a remake “impossible” without spending millions of dollars.

“It’s true that the original Blade Runner source code was lost,” said Larry Kuperman, head of business development at Nightdive. “We had to reverse-engineer the code.” Kudos for the effort in restoring one of the best games I have ever played.

Blade Runner: Enhanced Edition will feature a “polished and premium restoration” from Nightdive Studios via the company’s proprietary KEX game engine, which it has used to restore Turok and System Shock for contemporary platforms, among other titles. The game will feature updated character models, animations and cutscenes, as well as widescreen resolution support, keyboard and controller customization and more. The original foreign language translations (which include German, French, Italian and Chinese) of the original game have also been sourced for the Enhanced Edition.

“Blade Runner is still a jaw-dropping achievement on every level, so while we’re upgrading graphics and respectfully elevating the gaming experience, we’re still preserving Westwood’s vision and gameplay in all its glory,” says Nightdive CEO Stephen Kick. “While you can enjoy the benefits of playing the game on modern hardware, the game should look and feel not as it was, but as glorious as you remember it being.”

Blade Runner: Enhanced Edition is expected to launch later this year on PC via Steam, PlayStation 4, Xbox One and Nintendo Switch.