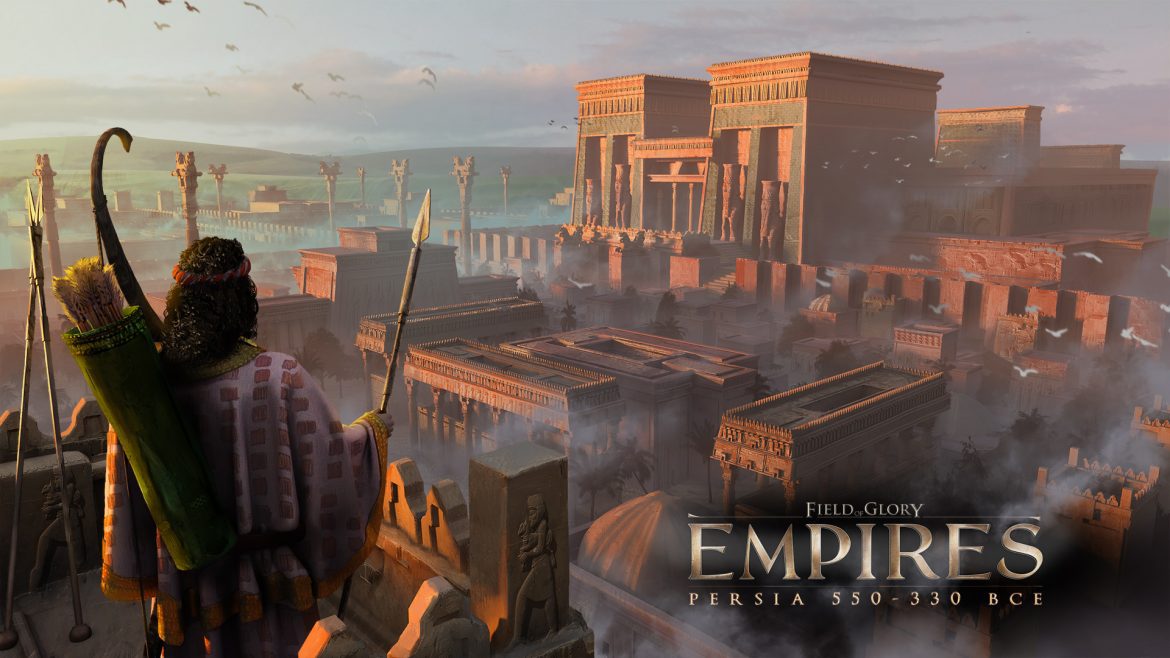 Rome wasn’t built in a day. Actually, it took centuries for the Latin city just to conquer the Italian boot. A story all Field of Glory: Empires players know very well, since Slitherine’s Grand Strategy 4x is set exactly during the Rise of Rome era.

Following the huge success of FOG: Empires, Slitherine is now announcing its first DLC: Persia. It will take all players back in time – 200 years before Empires’ original setting, when Rome was nothing more than a small and remote city on the Italian coast, still fighting for survival against her closest enemies. The cradle of all things military and cultural was still Greece. Divided into small city states like Athens and Sparta, they constantly fought internal wars but were able to unite to stand against the most dangerous threat, the Persian invasion from the East, and ultimately conquer the Empire of Empires with Alexander.

Field of Glory: Empires – Persia 550 – 330 BCE DLC adds a full new campaign. Same Mediterranean map, totally new custom content for each faction in the game. Every nation will receive new sets of tools to further their goals alongside a totally revamped system of Impediments and Perks. Federate with some barbarians, form new colonies, decide to declare the Olympic Games, and many more options available!

Major nations of this time have a “special” focus. Don’t expect to play Persia as you play Athens or Lydia! New Events, missions, national modifiers, special units, and specific buildings will make you play differently. The DLC will be released later this year.

Each nation will get a new set of tools to further its goals, with regional decisions:

But that’s not all, because in addition to the 15 decisions each nation can use, Persia, Athens, and Sparta have certain decisions specific to them, to tailor their experience further in a historical way. Intervening in Hellenic affairs or recruiting mercenary hoplites, to name a few, will be possible courses of action.

Numerous regional impediments and perks have been added – over 80 in total!