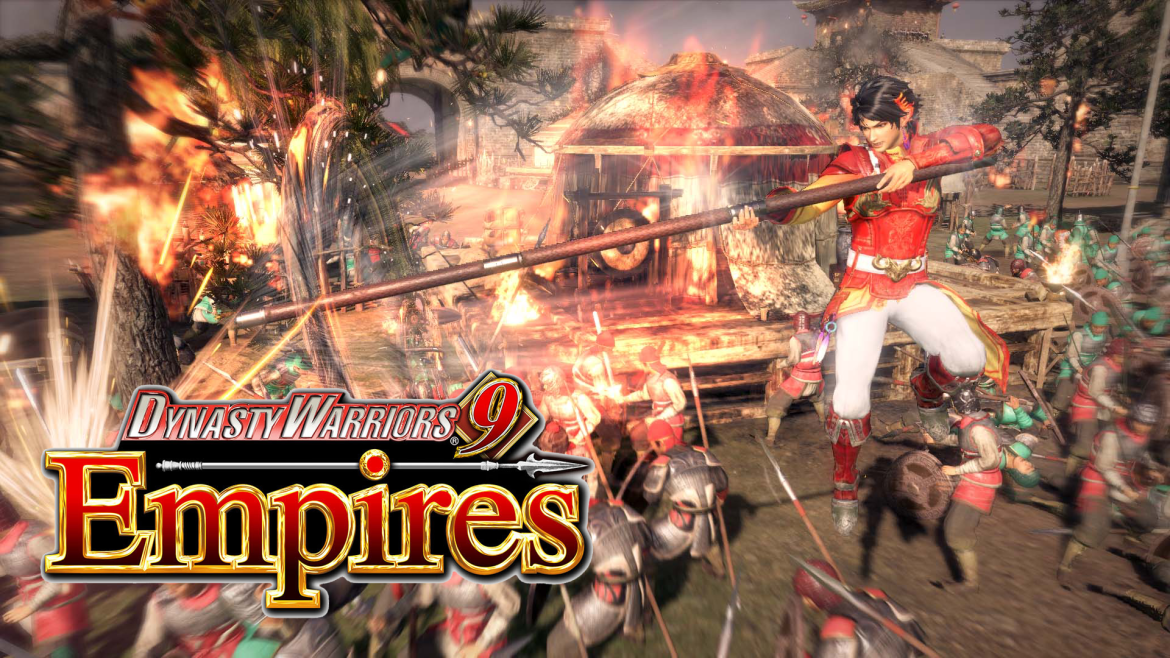 My relationship with Dynasty Warriors series extends for much longer time than I’d like to admit, since it shows my age. I recall playing Dynasty Warriors 4 with the significant other on PS2 almost 20 years ago. Many things have changed since, but my affection for Dynasty Warriors remains. Now, I am looking towards checking out and also reviewing the Dynasty Warriors 9 Empires soon, as it is being released across Europe on 15th February 2022 for the Nintendo Switch™, Xbox Series X|S and Xbox One consoles, Windows PC via Steam®, Google Stadia™, PlayStation®4, and digitally on PlayStation®5*.

The free-to-play demo DYNASTY WARRIORS 9 Empires is now available on the Nintendo Switch™, Xbox Series X|S and Xbox One consoles, PlayStation®4, and PlayStation®5. The title adds strategic war elements to the 1 vs. 1,000 action of KOEI TECMO’s revered DYNASTY WARRIORS series, as gamers set out on a quest to conquer ancient China.

Interestingly enough, you will be able to transport your custom created commanders from the demo to the original game, should you desire to do so. To quote the developers:

“In addition, fans will be able to experience the game’s in-depth edit mode, enabling gamers to create their own officers before taking them into battle. The newly created characters can then be transferred from the demo version to the full game as long as you are playing the same platform on both the demo and final product.”

Personally, I am looking forward to test and review the new title in the series, since Dynasty Warriors are always a feel-good, relax and enjoy yourself game, a perfect combo of hack & slash with some tactical gameplay.