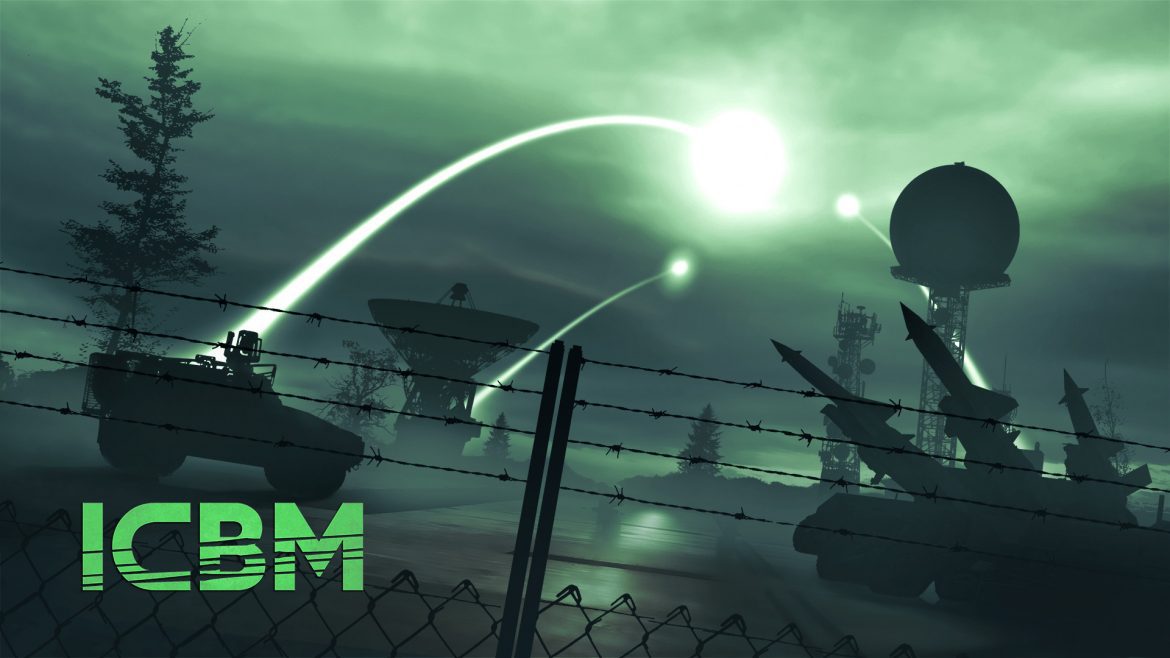 Slitherine is going to be releasing a new real-time strategy game called “ICBM” by the end of the 2020 and, as you may have guessed, it is all about thermonuclear annihilation and mutual assured destruction.

And what better way to celebrate it than challenging the Pentagon Wargame Team to a nuclear showdown?

Slitherine threw the gauntlet and the Pentagon Wargame Team actually accepted, because, yeah, that is what you do. There will be a live stream of the event on Twitch, on October 1st, 15:00 BST and they are inviting everyone to watch the action. Follow Slitherine on Twitch to be notified in time!

The rules of engagement: Slitherine versus Pentagon

The two teams will face off against each other in an exciting 4 vs 4 game of mutually assured destruction. Each team will form an alliance of 4 countries and will try to take down the opposite faction. There will be no restrictions on strategy, research or tactics as both teams will do whatever it takes to win. Commentary and observation will be provided by Slitherine’s shoutcaster Edmon, who has promised to be impartial during this epic and all-consuming global war.

Interested to learn more about ICBM? We are currently testing a demo build and it looks both fascinating and terrifying at the same time. Also, check out the ICBM game on Steam!

Space Crew, the spiritual sequel to the Bomber Crew