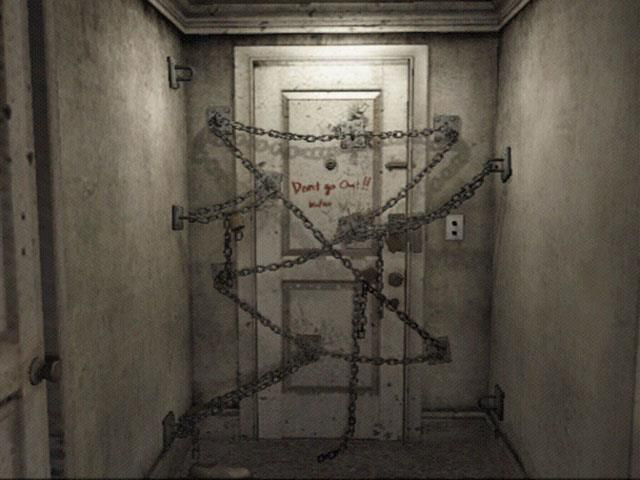 Konami has just re-released Silent Hill 4: The Room on GoG.com. The Horror game from 2004 is now for the first time available as a digital download for PC. Interestingly enough, there were no signs that the game will be released on GoodOldGames, it just… appeared. And we are not complaining!

The description on the GoG.com page states:

A room full of nightmares….

Henry Townshend finds himself trapped in his apartment and the only escape is through a mysterious portal that leads to a horrifying alternate reality. With gruesome sights around every corner and his sanity being tested, he must find his way out of this nightmare. Enter The Room, a thrilling story in the most terrifying game series of all time.

Check out the trailer below.