Space Crew, the spiritual sequel to the Bomber Crew 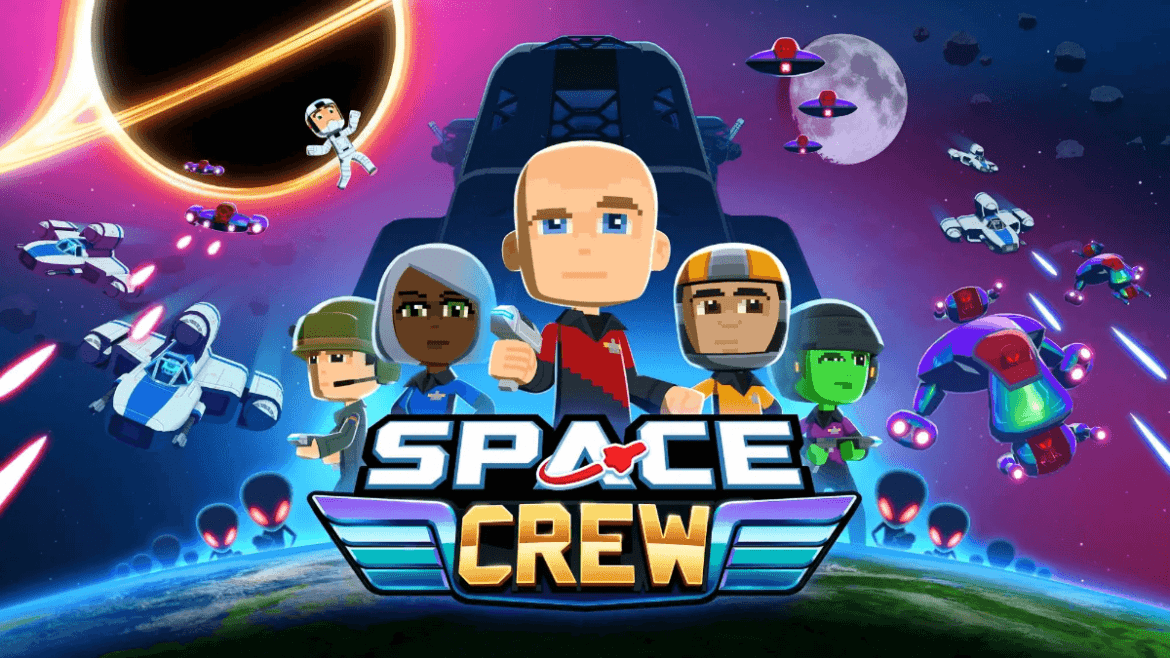 Curve Digital and Runner Duck, the makers of the hit title Bomber Crew, have announced that the sci-fi strategy sequel ‘Space Crew’ will be available to pre-order on Xbox One, PlayStation 4 and Nintendo Switch ahead of its October 15th release.

To celebrate this event Curve Digital and Runner Duck have released a new ‘What is Space Crew?’ overview trailer which details almost everything aspiring space captains will have to contend with when the game launches on October 15th worldwide! The footage details the ins and outs of space exploration, ship customization, crew progression and many other game features.

Space Crew expands on the beloved crew management gameplay formula of Bomber Crew and pushes it towards the next generation with players (hopefully) rising to the challenge of defending Earth against a mysterious alien threat known as the ‘Phasmids’.

Prepare for close encounters-a-plenty as would-be space captains will have to recruit their crew, customize their ship and carefully select missions across the cosmos with the goal of not only learning about this new menace but also optimizing their vessel to be the fastest, most combat-ready, hunk of junk in the galaxy with the sturdiest of crews to match! Missions don’t pull any punches with players having to protect their vulnerable fleshy crew from alien boardings, falling oxygen levels, system failures, power fluctuations, fires and whatever else the campaign throws at them.

Space Crew will release on 15th October for £17.99 / €19.99 / $19.99. Starting today, everyone who pre-orders Space Crew on Xbox One and PlayStation 4 will benefit from a 20% discount. Nintendo Switch promotion also starts 1st October, with additional discount offered for owners of Bomber Crew. Xbox One and PlayStation 4 owners will get a free copy of Bomber Crew with their pre-orders.