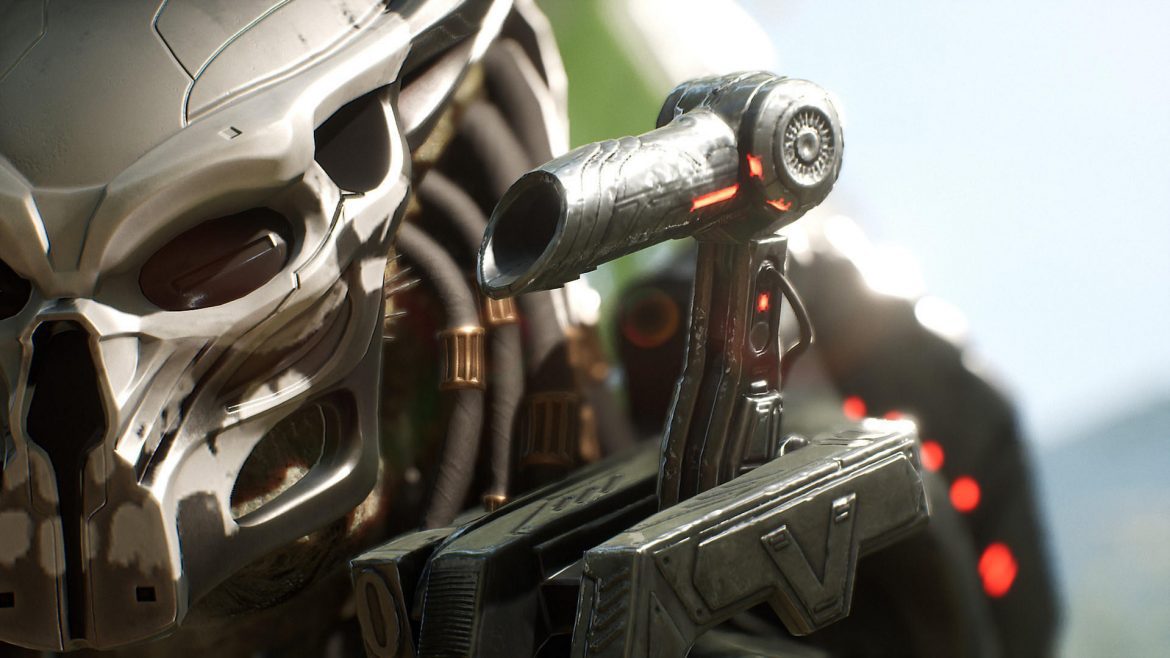 Predator: Hunting Grounds was originally intended to be released for the PS4 exclusively. However, the developer is now announcing a simultaneous release of a PC game version aimed to be released April 24th, 2020.

The game will be released exclusively on the PC via the Epic Games Store. It is currently not clear if the game will be eventually released on other platforms such as Steam, but it is safe to assume that it will be an Epic Games exclusive for at least a year.

Along with the announcement for the PC, there is also a new trailer, introducing us to different Predator classes and their special weapons. There are some gameplay scenes depicting humans fighting our favorite predatory alien race and they look quite promising!

It was particularly interesting to see a female Predator. Which nerd can resist that?

Predator: Hunting Grounds is an asymmetrical PvP shooter. This means that there is a team of four humans, placed at an obvious disadvantage, who need to cooperate in order to survive the stalking nemesis, finish required missions and, finally, “get to da chopper”. Predator, on the other hand, just needs to kill them all and take their spines and skulls as a trophy.

The Predator player can play one of three classes, two of which are only unlocked through gameplay: 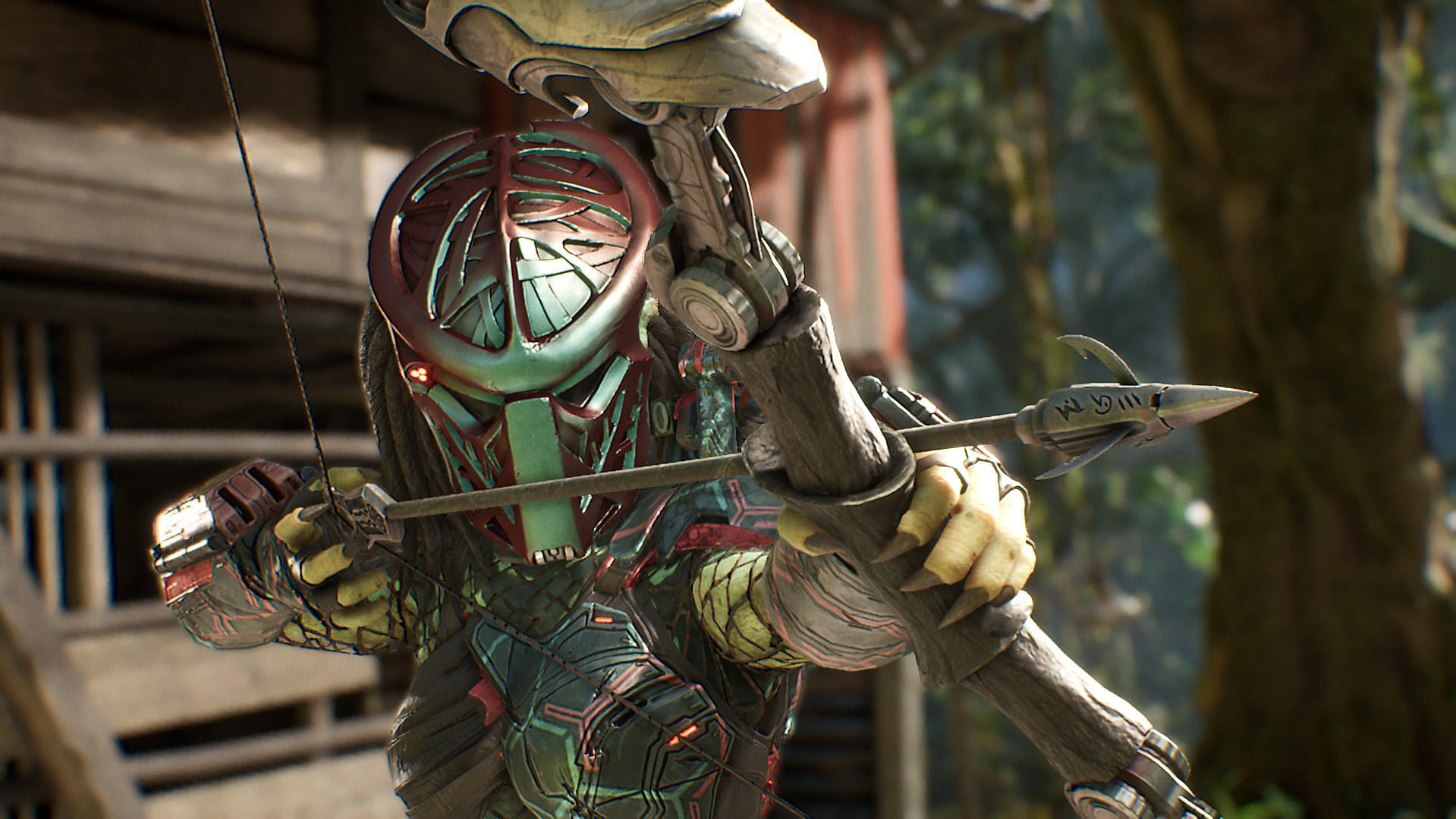 Pre-orders are now available both from the PSN store and Epic Games Store, even though the PC specifications are not yet disclosed. As a preorder bonus you will get the Predator skin from the first movie and early access to the “Old Painless” minigun. Whether or not there will be a cross-platform gameplay is not yet certain.