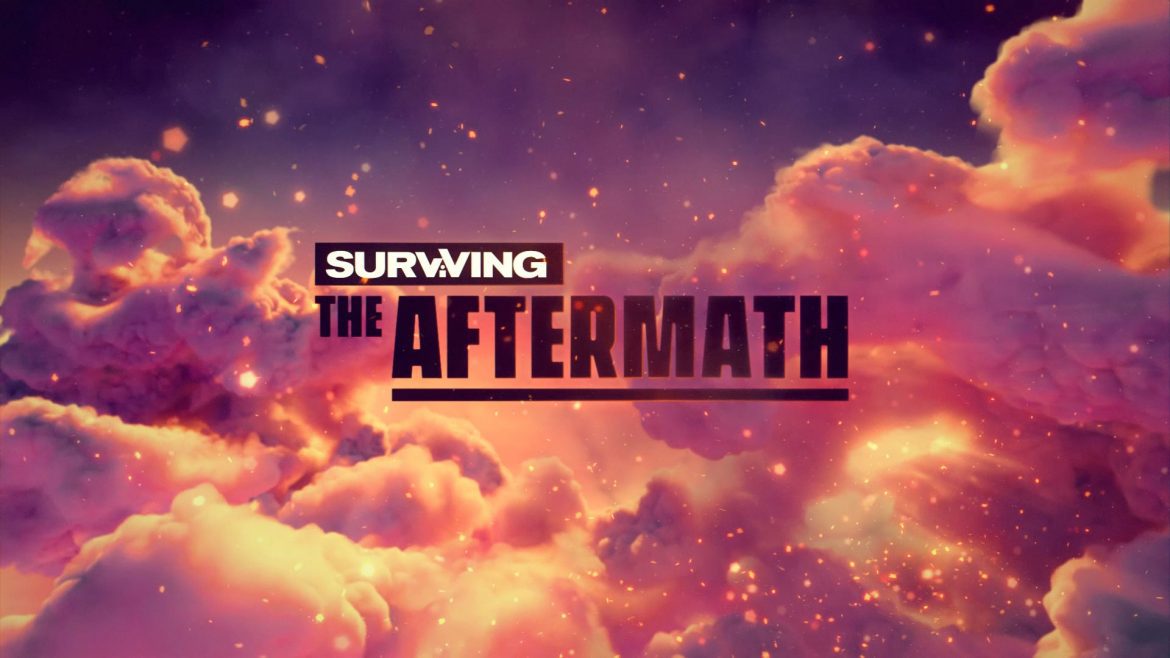 Paradox Interactive just released Update 8: Tainted Earth for Surviving The Aftermath, adding a bunch of quality of life improvements and some new building, research options and features. Fortunately, it seems that it did not break our save games, but if you don’t have a long playthrough, now might be the time tos tart anew, perhaps?

Check out the changes below: