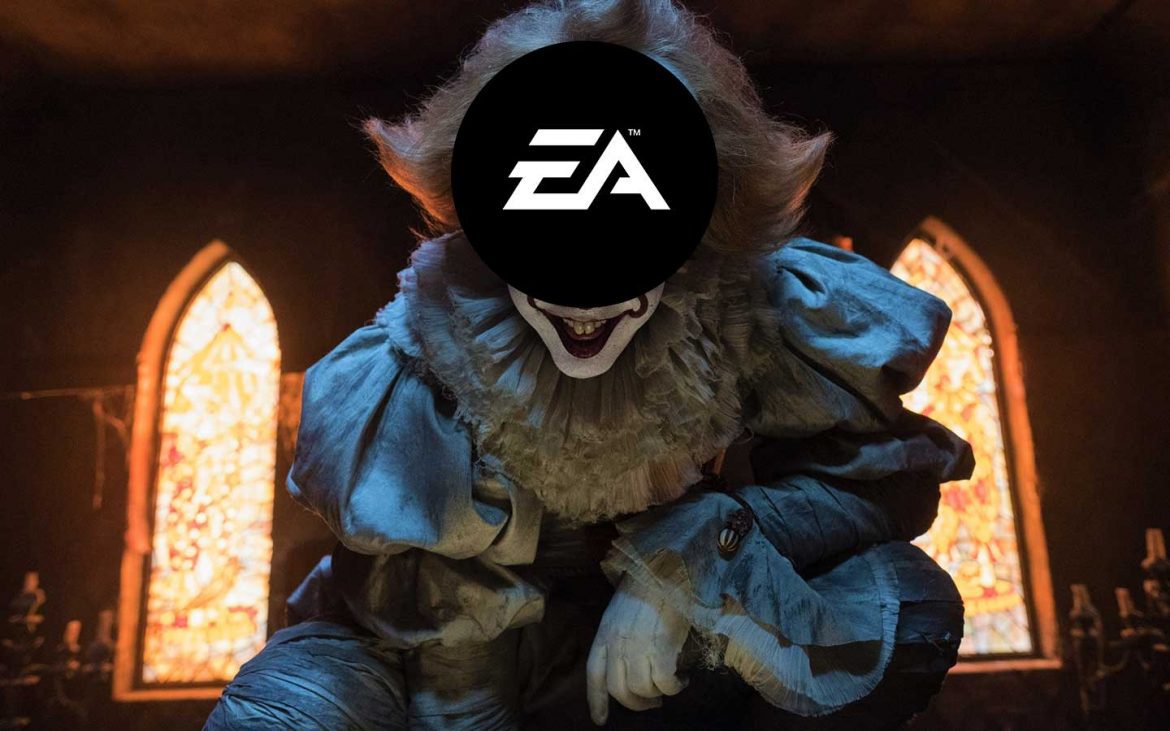 Publisher Electronic Arts has revealed that in the past quarter alone they made almost one billion US dollars through microtransactions alone. Games such as FIFA, Madden or Apex Legends have contributed the largest part of this figure. their virtual sales are now 27%higher than in the previous year.

Microtransactions are driving engine in Electronic Arts’ business model. The company’s latest financial report shows that in the last quarter alone (October – December 2019) a total of $993 million was earned through live service content. This represents a 27% increase over the previous year. Within the last twelve months, EA has generated over 2.835 billion US dollars through microtransactions alone.

The lion share of sales is generated by titlesuch as FIFA or Madden, which virtual commodities such as Ultimate Team game mode generating high annual figures. The launch of Apex Legends in 2019 has also boosted revenues. The recently released Star Wars: Jedi Fallen Order, a single-player title for PC and console, had no microtransactions, is not based on the concept of live service, and represents the “old school” gaming as it was up until a decade ago. But Star Wars: Jedi Fallen order is an anomaly, and by no means the direction the EA will take in the future.

The future is all about live service.