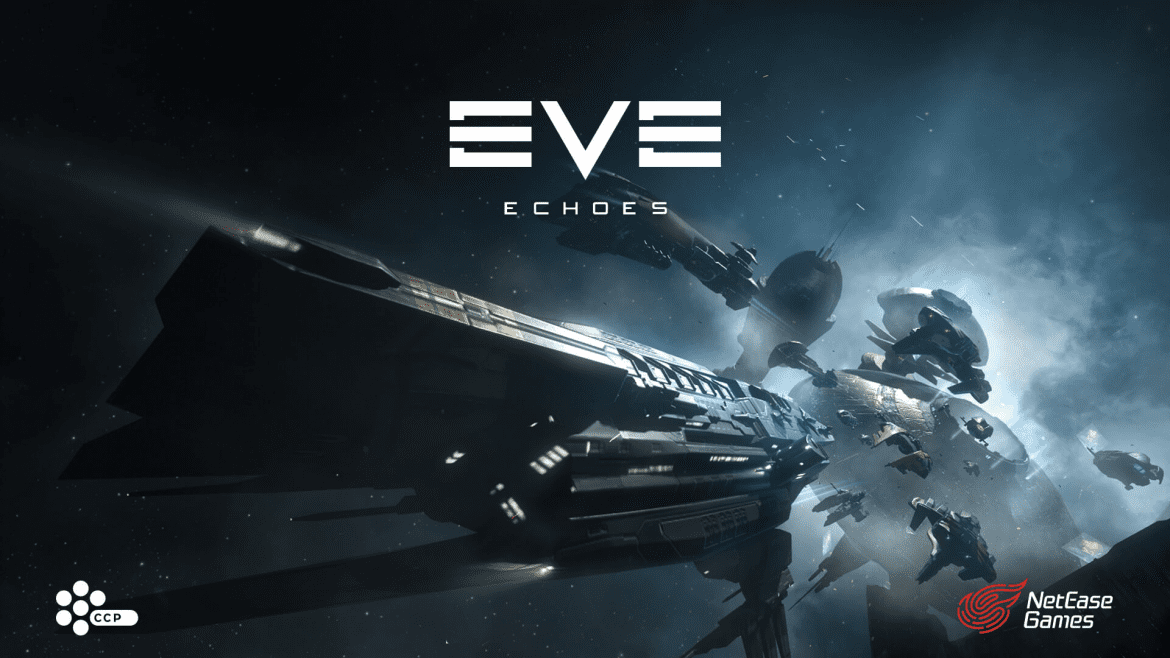 Global games developer NetEase Games and renowned studio CCP Games have successfully delivered what players love about EVE Online to mobile platforms. Today, after three years of close collaboration, their journey together culminates in the launch of EVE Echoes for iOS and Android. The game will launch in English, Russian, Chinese, German, French, Spanish and Portuguese, enabling new players and EVE enthusiasts all over the world to enjoy the hallmark game experience of EVE Echoes on their mobile devices.

EVE Echoes is a next-gen sandbox MMO game for mobile devices based on the award-winning sci-fi spacefaring MMORPG EVE Online. Featuring a vast persistent universe of over 8,000+ solar systems, players are free to choose their own path from countless options, experiencing space exploration, immense PvP and PvE battles, mining, trading, industry, and a sophisticated player economy in the multiplayer sandbox of New Eden.

“I’m very excited to see what millions of mobile players will bring to the EVE universe,” says Hilmar Veigar Pétursson, CEO of CCP Games. “I’m sure we’ll see some new adventures, new social structures and new paradigms being formed, which will inspire us, just like EVE on PC has done, to take EVE Echoes, EVE Online and all the EVE games even further than we could have ever imagined.”

Wei Su, Senior producer of EVE Echoes at NetEase Games, adds: “Regardless of the outcome, it’s the journey that matters. All our efforts are dedicated to bringing a sense of freedom, belonging, and excitement to our players.”

Going forward, NetEase Games and CCP Games will work on bringing even more content from the EVE universe to mobile. Players can look forward to features such as Sovereignty and larger ship hulls being brought to the game via continuous updates. As NetEase Games and CCP Games continue improving and enriching the game, they will look to EVE Echoes’ supportive community and fans for feedback, ideas and suggestions.

Further along in the future, players can expect to hear announcements about crossover events between EVE Echoes and EVE Online.

Forge your own legacy in a limitless universe! EVE Echoes is now available in Apple Store and Google Play: Sign up to create your sci-fi space.