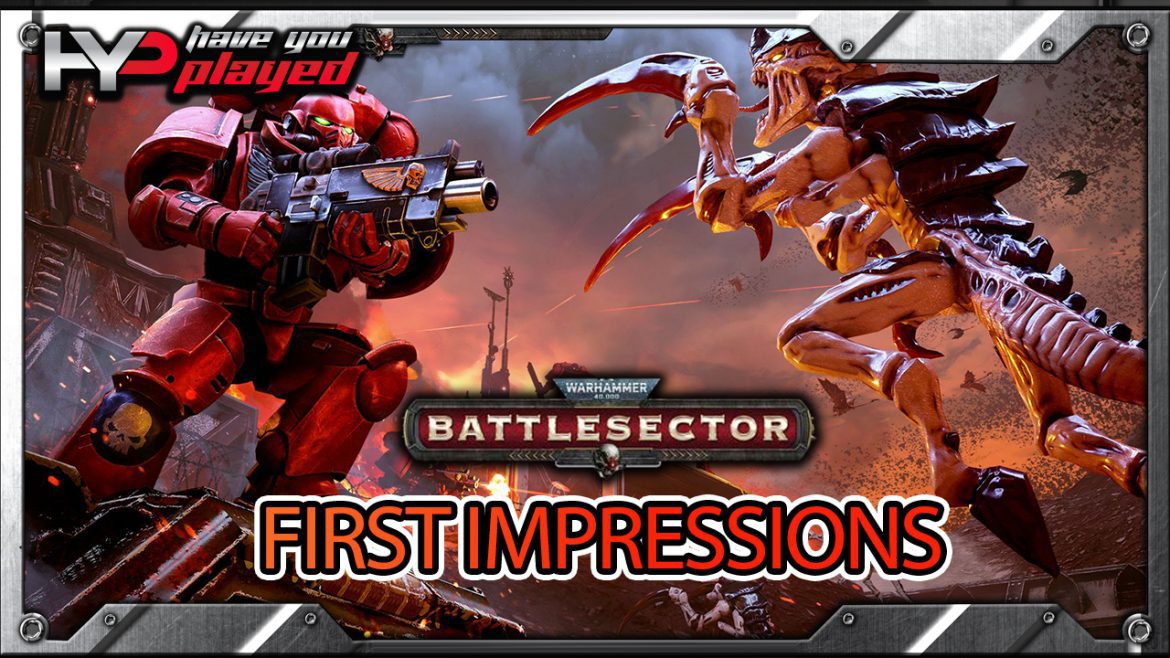 Warhammer 40.000 Battlesector is a turn-based strategy games developed by Black Lab Games and will soon be published by Slitherine Games, coming out for PC in May and on consoles in the summer.

First impressions? Battlesector is a solid, very fun turn-based strategy. It has a compact, straightforward gameplay and that awesome 40K vibe that pulls one into the game atmosphere within minutes. In this version that was supplied to us as a sort of an early/limited beta access we got only two playable levels, but this was enough to get the impression of the quality of the game. The graphic is just right for this type of games, the animations are smooth and well-paced. I especially enjoyed the firing animations, weapon sounds and the callouts from the space marines. If the Black Lab Games manages to simply deliver more of what we had the chance to test in this playable preview version, then I am certain that the final game will find both approval from fans as well as its well deserved place in the Hall of Honor of Warhammer 40K titles.