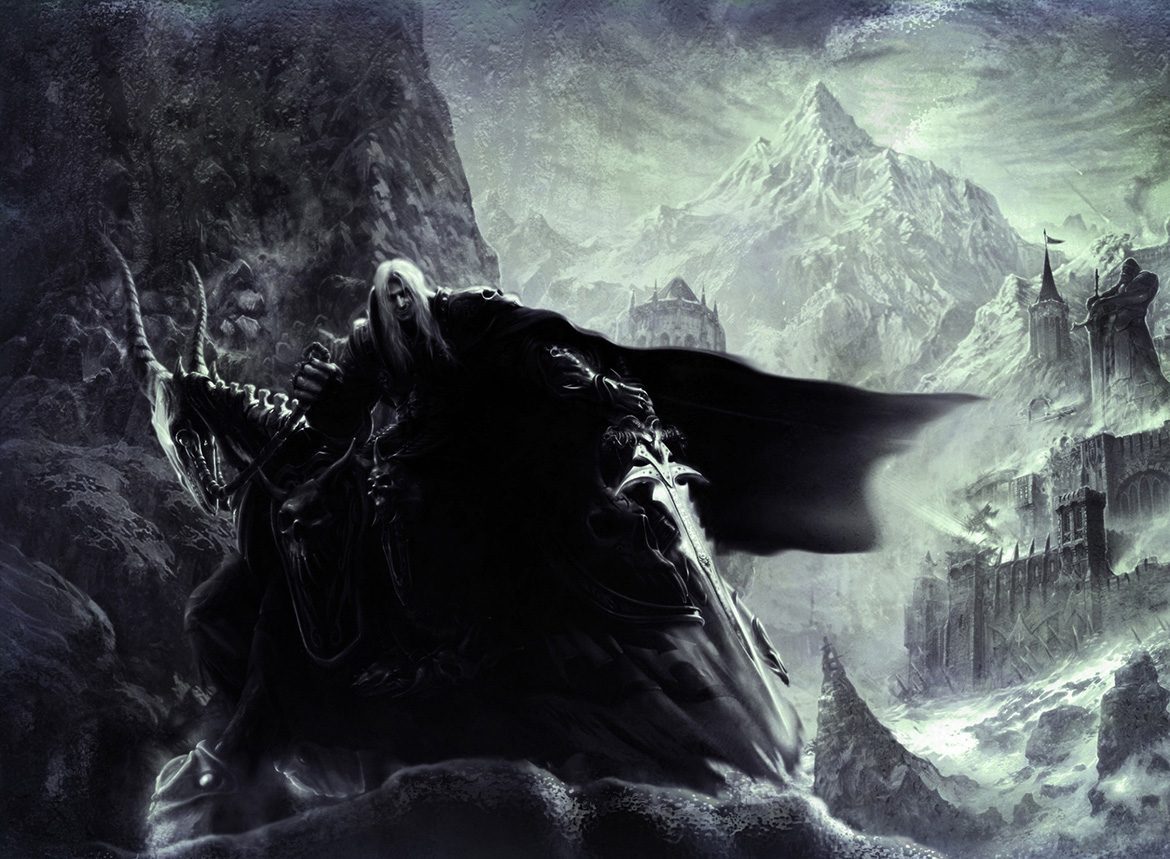 Before we delve into the patch notes for our second monthly patch, I first want to thank everyone for their amazing generosity at our Charity Invitational a few weeks ago. With the help of 128 fantastic streamers from Europe and North America and the amazing twitch community, we raised a total of $223,357.00 for Gamers Outreach! Thank you all once again for helping the kids in a truly tremendous fashion! GG WP

Next another quick word about server performance. I have seen a lot of speculation about the cause of the lag some of you experience. One of the more popular theories is that we run our games on potato quality servers. I would like to put this theory to bed by telling you our servers run on the highest spec machines that AWS offer.

We are currently in the middle of profiling the servers to attempt to track down the cause of the lag, but as I have said before, this will take us time to complete, so I ask for your patience while we work to improve server performance for all players.

While next monthly update will be focused on improving server performance, the optimisation process won’t stop there, and we will continue to improve performance of the servers all the way through Early Access.

Now onto what we have change, fixed and added in this, our second monthly update!

We will first roll this patch out to the Test Server tomorrow, Wednesday. No ETA for when this will happen yet, so stay tuned to our Twitter for updates!

This patch will be deployed to the Stable Servers on Thursday, May 25, 5PM KST/1AM PDT/8AM UTC and is expected to take approx. 1 hour to complete.

Gameplay
•Reduced the moving speed of the two final play zones for better engagement during the endgame
•Fixed an issue where the players alive count would reduce when a player disconnected. Now the count will only go down upon the players death.
•Made a balance pass on certain weapons:

We'll have patch notes for our 2nd monthly update on Tuesday, but now a look at a targeting issue @toonerDev resolved over the weekend… pic.twitter.com/WxwlWHccV1

•Improved ADS view
•Modified recoil for following weapons: AKM, SCAR, M16, M416
•Fixed an issue allowing a player to zoom in with right click when waiting before throwing a grenade
•Decreased the time to ADS when using the 2X scope

Vehicle
•Added punctured wheel effect and sound
•Added burnt markings to vehicles after being destroyed
•Added the motorbike number plate image
•When a vehicle explodes, the fences near the vehicle will now also be destroyed

UI
•Players can press ‘delete’ to remove their marker placed on the world map
•Adjusted the transparency of mini-map grid and coordinates text to make the map more visible
•Added a dotted line towards the next play zone on the mini-map
•Modified the icon design of the First Aid Kit
•Added Thai language in language options
•Added new key bindings for hold breath, motorbike air control and switch to previous weapon

PUBG Duo with Peakzor – All suppressed and no scopes

PUBG Duo with Peakzor – All suppressed and...

The End of the world awaits in Dark...